Welcome back to this week’s Bumpdate. This week, we’re going to talk about how to get your baby to latch on that very first time. So this week, we are going to discuss how to get an optimal latch when baby is starting to learn how to breastfeed. This could be in the very first day, the first hour, or in that first week.

So one of the things right off the bat that we’re going to be looking at is, what does a good latch look like? And how does latching actually work? I have a few props. So this is the mouth. This is baby’s mouth and we have the breast here. Okay. So this nipple, one of the things that I hear all the time is, “Oh, my goodness. I have flat or inverted nipples. Or my nipples’ not very big. What is baby going to latch onto?”

So there’s a couple of techniques that we’re going to talk about in this video today. But one of the things that I want you to know right off the bat, baby doesn’t nipple feed, baby breastfeeds. So one of the very important things to know right off the bat is when baby is actually latching, a lot of people think that baby is going in and is going to just immediately directly latch right on and that is how they’re going to start to breastfeed. What is actually the case is baby will anchor their chin first, and then they open up and latch on. So making sure that there’s going to be enough room, the mechanics are going to be good, are really, really, really important in allowing for baby to latch.

One of the things to know about any early days is that you’re going to still have colostrum.

So colostrum is typically found, and that is going to be the milk, or early milk that you’re going to have between day two and day five.

So that’s what’s going to be there until about that time. This is a lower volume, it is thicker. It’s very, very, very highly nutritious. But one of the things that happen is sometimes people think that they’re not getting enough. And this is another question, a video for another day. But getting enough of this colostrum, you’re not going to be able to hear the big gulps and the big sucks and the big swallows and stuff that you’re going to be able to hear when you have a higher volume of mature milk that comes in. So one of the best ways to know whether or not baby is getting enough colostrum is by knowing and looking at the latch. You’re not going to have a lot of engorgement.

You’re not going to have a lot of that full feeling until your milk comes in, usually after that day two to five range.

One of the things that we’re going to look at today is how to get that latch, which is going to set the foundation for the entire breastfeeding journey. So as I mentioned, one of the things that do not happen is baby doesn’t just open their mouth, and all of a sudden, they’re on the breast and they’re just going to be able to suck and that’s great.

One thing that you do want to see is that baby is going to actually be able to come up onto the breast, and they’re going to have more of the breast tissue in the bottom part of it. Okay. So what happens is baby will come and they will plant their chin or their bottom lip area, and then they’re actually going to come and lever onto it. This is going to cause more breast tissue from the bottom to be in the baby’s mouth.

They are not latching onto just the nipple.

Now, if you have flat or inverted nipples, one of the things that I find really, really helpful is to do something called breast compression. So when you are doing this, you’re almost sandwiching the breast. And look at how it goes from quite flat to very… There’s quite a lot of tissue to be able to latch onto. So baby’s going to have a lot more room and be able to do that. This works really, really well with slightly inverted nipples, flat nipples, or larger breasts that have a lot of tissue.

If you have a very large nipple, baby will only have enough room for the nipple in there.

However, it is one of those things that you want to try and get as much of that bottom part of the breast tissue in there, so that there’s more to compress when baby starts to suck. Another thing to consider is actually how to get baby to latch. I’m going to use the old Cabbage Patch doll here, but a couple of positions. So one of the other videos, and I will link it in this article here, is called laid-back nursing. But there are a few other ways, especially in the early days of getting baby to latch on, so you can see really well. So basically, you will have your breasts there.

One of the things that you want to see is that baby is almost looking up at the breast.

So if they’re way over here and they’re looking down because their head is pushed right down in, that’s going to be really difficult for them. If you try actually drinking with your head down like that, so you actually take a straw, it’s really, really difficult to swallow. But if you look up just slightly and take a drink, it’s much, much easier. So it’s the same idea for babies completely. You want them to have lots of range in their necks, so that they’re not all crunched down. So one of the things that you want to see for baby is when they’re latching, they’re planting their chin, they’re actually looking up, and then they’re going to be latching onto the breast that way. Again, it has way more of the breast tissue in the bottom.

What ends up happening is baby will move their jaw up and down.

And that up and down motion only comes in the jaw. You don’t move the top of your head when you’re eating, when you’re talking, when you’re sucking. Exact same thing with baby, they need to have that freedom in their lower jaw to be able to move, which is why that really tucked-down position makes it way too difficult to do. So when they come, they latch on, they’re on like that. Baby is going to start sucking. Now, if baby is in a really calm state of mind, which is very reflective of what your physical state of mind is, they’re going to be able to just start to draw that out. If you are experiencing any pain, pain is not normal.

Pain is not something that we hear all the time like, “Oh, my goodness. Yeah. You’re going to have some pain and stuff at first.”

And at that point, you do need to seek help. Okay. I hope this was helpful, and we’re going to be discussing a little bit more about breastfeeding after. Do check out that laid-back breastfeeding position video because it can be really, really helpful. It’s such a good position for being able to protect your back and get baby on there for a really good latch. All right. We’ll see you next week. 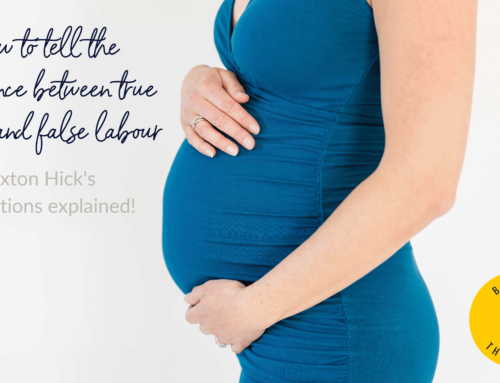 How To Tell The Difference Between True Labour Vs. False Labour Gallery

How To Tell The Difference Between True Labour Vs. False Labour 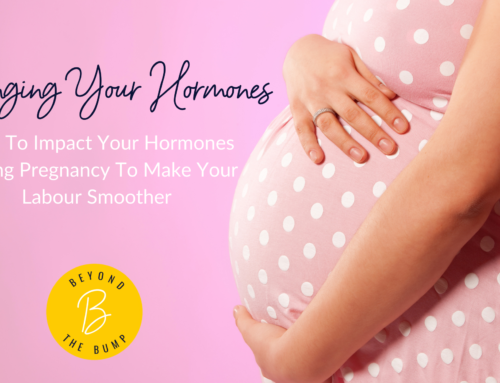 Your Hormones In Labour Gallery

Your Hormones In Labour

Spinal Block vs. Epidural – What is the difference? Gallery

Spinal Block vs. Epidural – What is the difference? 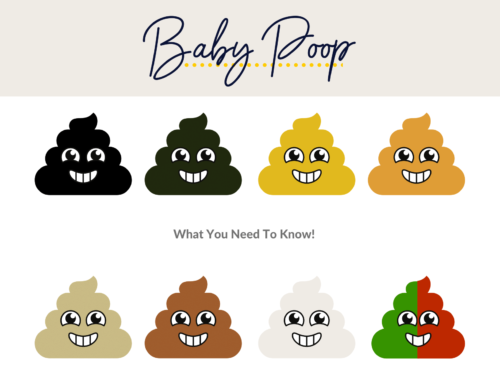 Baby Poop: What You Need To Know Gallery

Baby Poop: What You Need To Know 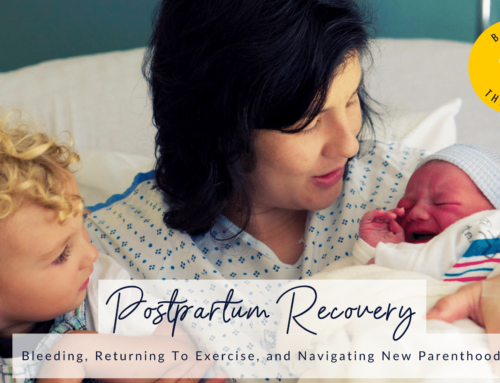 Postpartum Bleeding: What To Expect Postpartum